As well as being a talented singer/songwriter, Vassy has a BIG heart and is a humanitarian, volunteering her time teaching music composition at a residential center and special education high school for abused and neglected adolescent girls in Los Angeles.  In addition, Vassy is always working on projects to help those in need – she worked with Cyndi Lauper on a major celebrity charity event to benefit homeless LGBT teens.

The Saturday Night Journey – Willingness to Will Nothing

Vassy grew up in a remote town in northern Australia, the daughter of first-generation Greek immigrants. After winning a radio songwriting contest, she was signed to Warner Bros. Australia. A successful string of singles and song placements with Hilton Hotels, Grey’s Anatomy, and Ugly Betty followed.

This music video by Vassy – LOST

Vassy said, “My new single LOST with Afrojack feat. Oliver Rosa has arrived! So excited for you all to listen to it!” 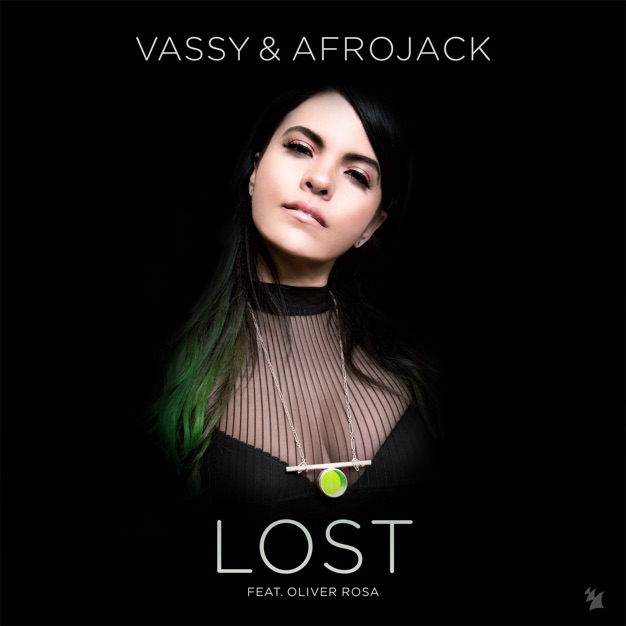 Visit iTunes
For VASSY’s
Latest Album:
LOST
– ON Sale Now!
Get Yours!

I had the honor to interview Vassy about her life and her music
Please ENJOY!!!